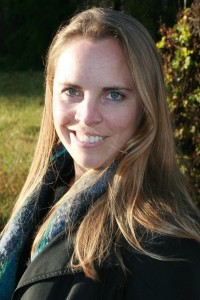 Mary Winston Nicklin was born in 1977 in Alexandria, Virginia. As an undergraduate at Harvard, Nicklin was awarded the Hoopes prize for her thesis about early American maps entitled “Mapping the Myth: America’s Continent and the Fulfillment of Virginia’s Pacific Dream.” After graduation, she worked in publishing in San Francisco where she also founded the Young Advocates group for Human Rights Watch. She has also worked on the ground in El Salvador to develop sustainable tourism near an important national park. Her writing assignments have led her on voyages around the world.

In addition, she was the founding editor of The Informed Traveler, a nationally-syndicated blog published by Five Star Alliance. The New York Times named it as one of the top blog resources for business travelers in 2008.